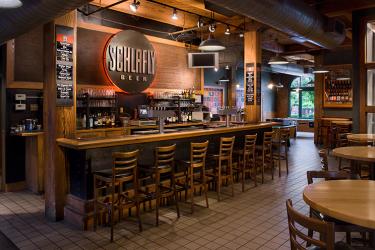 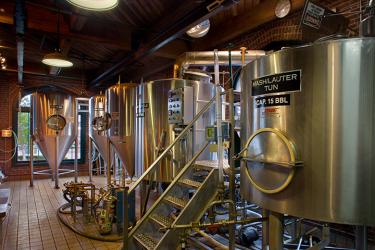 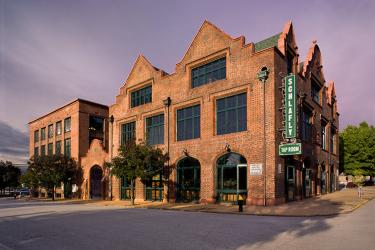 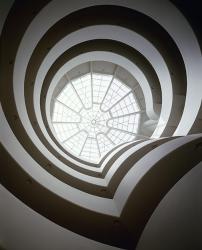 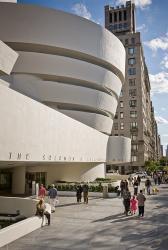 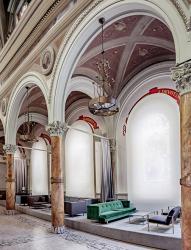 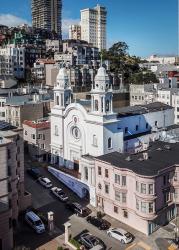 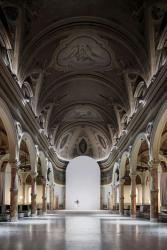 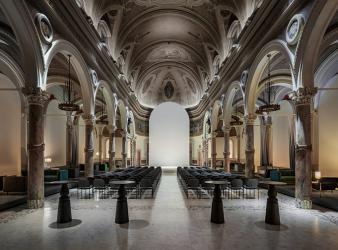 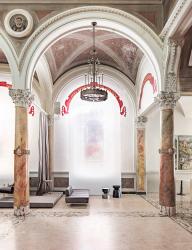 St. Louis is known for its vast history of craft breweries and stunning architecture, and the Schlafly Tap Room on Locust Street is no exception. Originally built by famed self-taught architect Samuel L. Sherer, who was also the first Director of the St. Louis Art Museum, the structure was built to house the Swift Printing company in the early 1900s, which explains the buildings’ steel girders to support the vast weight of printing presses. Sherer’s design philosophy was that “architecture is the most useful of the fine arts and the finest of the useful arts,” which is evident in the design of what is now the Schlafly Tap Room. After 65 years, Swift Printing relocated their operations, leaving this robust structure uninhabited for the next 22 years when Schlalfy moved into the space in 1991. The 22 years of emptiness and disrepair, however, inspired the makers of the movie "Escape From New York" to film Kurt Russell walking past 2100 Locust Street, giving viewers a sense of post-apocalyptic Manhattan. Nowadays, however, the Tap Room puts out a very select 2,000 barrels per year in the hallowed workshop below the main space. The historic downtown Tap Room and their Maplewood Bottleworks locations receive over a million visitors each year, making Schlafly a destination brewery in the Midwest. Schlafly maintains local ties in their community through unique programming such as: Farmers Markets at Bottleworks and travel-worthy festivals such as their Stout & Oyster Festival (March), Art Outside (May), Hop in the City (September) and more.

When thinking about iconic architecture in the United States, Frank Lloyd Wright is often the first architect that comes to mind. His last major project, the Soloman R. Guggenheim Museum, began in 1943 and wasn’t completed until 1959, six months after his death. The design of the stark white building with organic curves thoroughly contrasts the strict Manhattan city grid, giving it a life and personality of its own within the urban jungle. To create the organic curves, the museum’s exterior is a stacked white cylinder of reinforced concrete, which creates "one great space on a continuous floor” on the interior in Wright’s words. Inside, the 92-foot atrium rises up to an expansive glass dome, shedding light on the quarter-mile gallery space.

In 2016, the team at balbek bureau architecture began work designing a multi-functional cultural complex in San Francisco, CA. The complex consists of a former residential building, church and freestanding educational center. The church, Our Lady of Guadalupe, is a historical building in the area, but unfortunately closed in the 1990s. To rehab the facility for use as a community center, the architectural team focused on restoring all architectural elements according to the historical reference. Originally completed in 1880, a fire and earthquake destroyed the church, but it was reconstructed in 1912 by Frank T. Shea and John D. Lofquist in the Mission Revival style. Because the historical and architectural image of the building was already strong and important to the community, the team used the geometry of modern shapes to emphasize original components of the architecture, such as the original naves in the building. Now updated, the church can house up to 200 guests for lectures, presentations and exhibitions that support young startups. The complex now enables these startups to live, work, develop and socialize with like-minded individuals.