The "Pull of the Land" at Harvest Time 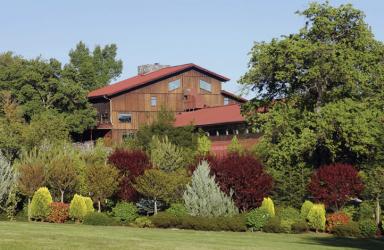 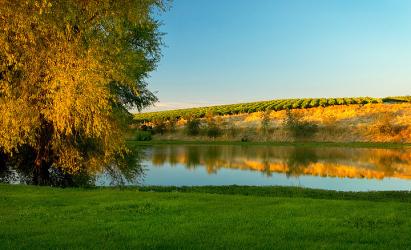 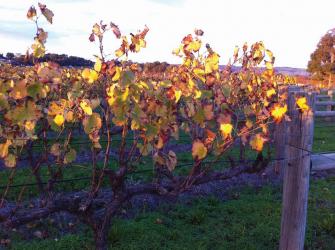 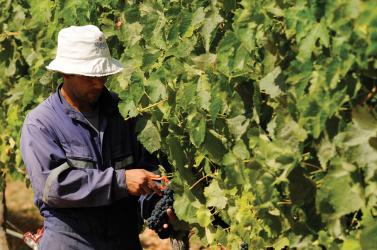 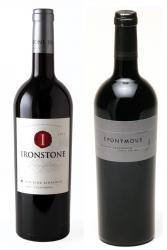 In California’s top wine regions, as the vine leaves are starting to morph from vibrant green into shades of golden yellow and bright red (much like the trees outside your window), workers can be spotted throughout the best vineyards, shears in hand and baskets at their sides filled to the rims with either white or red clusters of plump, juicy grapes. It is easily the busiest time in the vineyards, and the time when experienced vineyard managers and winemakers from the best producers know how the wine you are drinking now will taste and measure up to vintages that have come before.

Most of the family-owned wineries in California have deep roots in the soil, with parents and/or grandparents starting out as farmers – so harvest time is hard wired into each member’s body. In the case of Ironstone Vineyards, owners of some of the most prized vineyards in the Lodi region of the San Joaquin Valley, the grandparents of the current generation of the Kautz family running the winery bought the land in the early 1900s with a U.S. Land Grant.

It became one of the most prosperous farms in the area, famous for cherries among other fruits and vegetables, and it wasn’t until the late 1960s that John, the son of the first homesteaders, started experimenting with grapevines. He has seen his initial 12 acres grow to over 5,000 acres of vines and become one of the best-known labels from the region, with Chardonnay, Cabernet Franc and Old Vines Zinfandel among their top wines.

In Napa Valley in the late 1960s, an Italian immigrant who worked most of his life in San Francisco was looking for a change of pace north of the city to grow a few grapes like he did when he was a boy in Italy on his family’s farm. Robert Pepi bought land in the Oakville district of the Napa Valley just around the same time his son (also Robert, better known as Bob) was starting college.

By the time Bob decided to give winemaking a try, his father’s little vineyard was producing some remarkable grapes (especially Sauvignon Blanc and the Italian varietals Sangiovese and Barbera that soon would find their way into wines known as “Cal-Italians”).

With the Pepi grapes highly prized by the now-exploding Napa Valley wine industry, Bob convinced his dad to start producing wines under their own label.

After years of making the “benchmark” California Sauvignon Blanc and a number of other award-winning wines, the family sold the entire Pepi wine enterprise in the mid-1990s, with Bob embarking on what has become an illustrious career as a consulting winemaker. But his heart and soul were with the land, and it wasn’t too long before he was, again, the proprietor of vineyards in both Napa and Sonoma, making wines called Eponymous that offer the best expressions of Cabernet Sauvignon, Cabernet Franc, Syrah and red blends from the vines he keeps watch over, just as his father and Italian ancestors had done.

As the Kautz family and Bob Pepi can tell you, most of their wines are largely made in the vineyards. Harvest time, then, is as much a culmination of their winemaking efforts as when the grapes are vinified and in the bottle. So, now is the time to thank them, and all the harvest-time workers, by raising that glass you just filled with the fruits of their labors for their efforts to make your meal that much more enjoyable.