When the World Comes to Your Doorstep

Adriana Astorga's working life for the past 20 years has exceeded her childhood dreams. 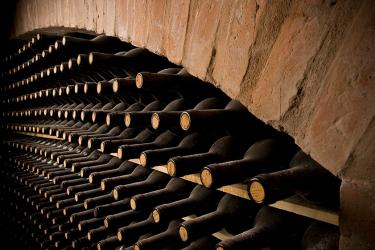 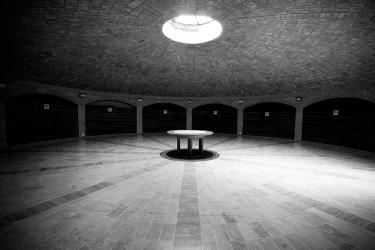 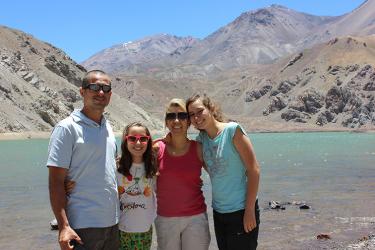 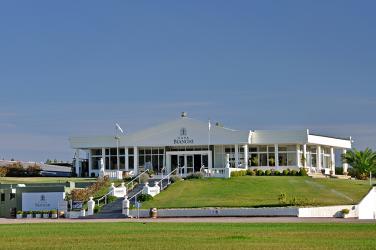 Born and raised in San Rafael, a small city in the southern part of the Mendoza region of Argentina, Adriana Astorga always hoped that she would travel the world, meeting people from cultures far removed from her own. Adriana prepared for this life by studying international business and marketing, graduating from the local university with a degree in foreign trade. During her senior year, she worked as an assistant to a customs broker in the area.

Right after Adriana graduated, a position opened up at one of the most interesting companies in San Rafael, especially for someone with her ambitions – Bodega Valentin Bianchi.  In 1928, Italian immigrant Valentin Bianchi started a small winery among the vineyards that he and his wife Elsa, cultivated.

Today, the winery stands as one of the oldest still family-owned and operated wineries in Argentina. Its many fine wines, from a highly rated super-premium red Bordeaux blend called Enzo (named after Valentin’s son, who was Bianchi’s winemaker for 50 years) to the value-priced, perennial best-buy Elsa line of Malbec, Cabernet Sauvignon, Torrontes and other popular varietals, are among the best-known Argentine labels in its own country and around the world. Valentin Bianchi also makes the number one Argentine white wine sold in the United States – New Age.

It was into this venerable and exciting environment that Adriana found herself assisting a Bianchi family member with his duties as export manager at the time. Very quickly she was dealing with the technical issues of sending wine to Latin and South America, North America and Europe (now expanded to China and Africa). She was instrumental in moving wine around the globe and became entrenched as a crucial member of Bianchi’s logistics team.

Because of her fluency in English, as well as a smattering of other languages, not to mention her native Spanish, Adriana was drafted into the sales and promotional side of the wine business, traveling most of Latin America and even Canada, representing the winery and helping abroad with sales and marketing support.

After a few years, as Valentin Bianchi (and her own family with husband Javier) grew, business travel lost a little bit of its luster. Given her expertise in so many areas of the company, she was allowed to curtail that portion of her working life to oversee a staff handling export logistics from the San Rafael headquarters.

Still, Adriana was able to continue interacting, face to face, with people of many nationalities as the coordinator for all winery visits by importers, distributors, sommeliers, restaurant and retail owners and wine buyers. You can see her in numerous photos taken by those she successfully has escorted through the winery and vineyards, as well as on various tours of the region, often including a visit to the nearby Valle Grande outdoor recreational area.

It is here, in a mini version of our Grand Canyon, that Adriana has donned bathing suit and water helmet and taken up oars alongside many a wary winery guest to brave the rapids of the Atuel River, or hiked up and down the foothills of the Andes Mountains, or slid and shimmied along ropes on a challenging zip-line/obstacle course. She has been the go-to person with the answers to all travel problems or questions for the international wine business coterie who visit Valentin Bianchi, which is one of Argentina’s top tourist attractions.

With all the above, she still makes time to raise her two daughters, who are now nearly teenagers, stay active with tennis and continue to travel “anywhere and everywhere,” but now mostly with her family. On the rare occasions that she has time to make more than a simple meal, she will prepare a traditional dish from the San Rafael region called Carne a la Masa (beef on bread dough), which requires marinating overnight strips of Argentine beef and cut carrots, peppers and onions, along with garlic, rosemary and chili powder, in red wine. The next day, the mixture is poured over raw bread dough that lines an oven-proof dish. It is baked for two hours at around 350 degrees, until the dough is golden and the filling bubbling. Of course, it is served with Argentina’s signature red grape, Malbec (such as Valentin Bianchi’s Famiglia Bianchi Malbec that was named best red wine in a prestigious French wine competition last year).

Adriana has created a balanced life of work and family and also been able to satisfy her passion for travel and contact with the world beyond San Rafael...her childhood dreams truly have come true!