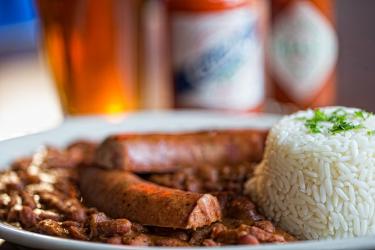 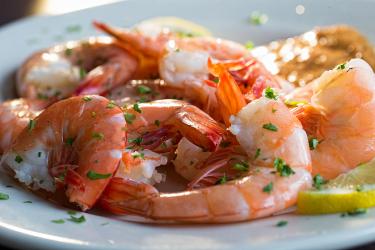 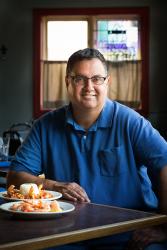 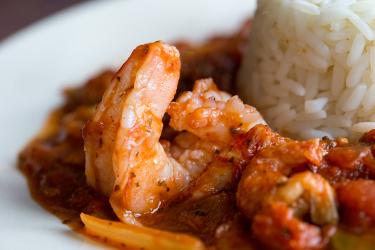 Separated by nearly 700 miles, New Orleans and St. Louis are nonetheless connected by their common French heritage and linked by life on the Mississippi River. An informal exchange has taken place between the two cities, with citizens and cuisine bridging the geographic divide.

“I didn’t know when I came here that I’d run into so many people with a Louisiana connection,” says Kogos, who married a Missourian and moved with her to her native St. Louis. Patrons at his family restaurant, likewise, are pleasantly surprised to get such a strong culinary expression of New Orleans so far from the Gulf. They stream into Riverbend for spicy classics like seafood gumbo, etouffee, Creole, seafood po’boys and red beans and rice.

“It’s a very traditional food – we’ve been cooking it that way for 30 years,” Kogos says. He leans heavily on time-tested staple recipes that have never failed to please. “We don’t stray too far from our theme. Most people come for the traditional dishes that come from New Orleans.”

Authenticity means forgoing seafood from Asia or New England in favor of ingredients that come right from the areas where Cajun/Creole cooking was born. “It’s more expensive to get it from the Gulf than from Asia - it’s supply and demand. There’s nothing wrong with all that stuff; it’s just not traditional to Louisiana food.”

Kogos also sources Creole spices from his native Louisiana, going through about 50 pounds of the special blend every month. That, and an abundance of patience, are his secret ingredients to flavor that is both straightforward and wholly complex.