Romance in Many Languages

Sip a glass of bubbly and celebrate with someone special this Valentine's Day. 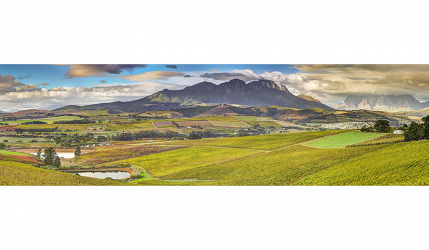 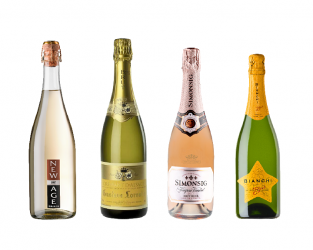 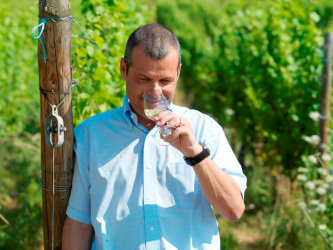 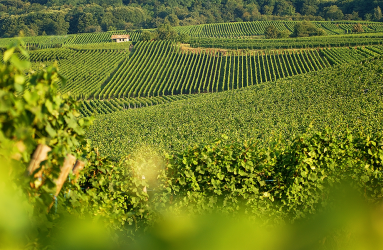 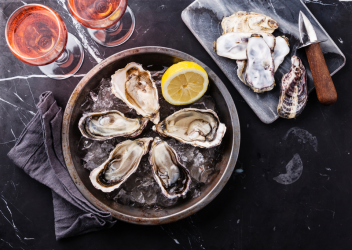 It may be a bit of a cliché to say this, but there’s no better way to spark romance at Valentine’s Day (or any other time) than with some bubbly. Since nearly every wine-producing country in the world makes sparkling wine (traditional or otherwise), what is not the same old, same old are the many languages in which you can fill your flutes to toast everything from a budding romance to a lifelong love story.

While only bubbly from the Champagne region of France can be identified as Champagne on the label, there are many sparkling wines that are made in what is called the Methode Champenois and with the same basic grapes, Chardonnay (a white grape) and Pinot Noir or Pinot Meunier (both red grapes). The region to the east of Champagne, the Alsace, is renowned for its white wines, and especially for its Cremant, which actually is no different from Champagne in style and grapes. Wineries that are as old as some of the storied Champagne producers, such as Gustave Lorentz, which has been owned by the same family since the early 19th century, produce a very well-regarded dry Cremant from Chardonnay, Pinot Noir and Pinot Blanc. In the traditional Champagne-shaped bottle and with the same foil covering the cork and wire found on traditional Champagne bottles, many people would be hard-pressed to distinguish it from its more expensive fellow French wine.

Going to the other side of the world and down to the Southern Hemisphere, romance takes on a decidedly Spanish accent from one of Argentina’s best-known and oldest wineries. Valentin Bianchi, founded by an Italian immigrant in 1928 in the southernmost part of the country’s famed Mendoza region, has an entire winery dedicated to the production of its sparkling brut. Like Cremant, it is also made via Methode Champenois and with the same grape varieties. It is the most popular sparkling wine in its native country. The Bianchi family recently introduced a unique version of sparkling wine called New Age brut. While vinified in the same way as their Bianchi extra-brut sparkling wine, the grapes used in New Age brut are Chenin Blanc, Torrontes and Moscato, all of which give this brut a sweeter profile than many other bubblies.

“Ek is liet vir jou” means “I love you” in Africkaner, the language spoken in South Africa. You might whisper this to your Valentine as you’re pouring what is known as a Kaapse Vonkel or Cape Sparkler from the famed Stellenbosch wine region on the Western Cape, just outside Cape Town.  Not very many of these lovely sparkling wines are exported to the United States, but one you can find is Simonsig’s fine example of a brut Rosè. Here, Pinot Noir, Pinot Meunier and the hybrid grape grown only in South Africa, Pinotage, are combined to form a salmon-pink sparkling wine that rivals any Sparkling Rose on the market.

Like Champagne, the aforementioned sparking wines from around the world fulfill the romance quotient sipped on their own, but they really can seal the deal when paired with a sumptuous Valentine Day’s repast for two, starting with what has long been thought of as one of nature’s great aphrodisiacs – oysters. With their briny, saline components, they are perfect for dry sparklers and can be served very simply raw, on the half-shell, with a variety of interesting dipping sauces like cucumber mignonette, shallot vinegar or red cocktail sauce. Oysters Rockefeller, with the oysters baked or broiled, is a fine alternative for those not inclined to enjoy their sparkling wine/oyster pairing raw.

As long as the bubbly and the company are right, the language of love can last all night!