From classical antiquity to modern times, Italy’s influence on architecture has endured. 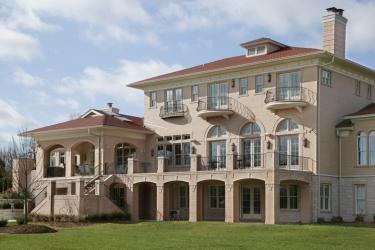 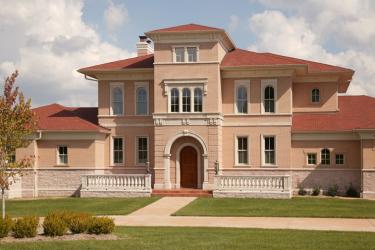 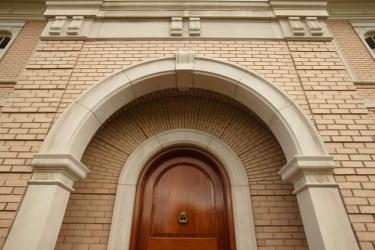 Centuries of evolution preceded what we think of today as “Italian-style” architecture. In reality, it’s a hybrid of designs rooted in ancient Rome, redefined during the Renaissance and modified countless times as it traveled across the Western world from one era to another.

Sixteenth-century Venetian architect Andrea Palladio is credited with applying the orderly principles of classical Roman architecture to residential design as he created country villas for the well-to-do of northern Italy. The villa concept migrated to England during the Victorian era, merging with the “picturesque” movement and integrating rural estate homes with their surrounding gardens and landscapes.

The success of Italianate design from coast to coast during this period can be attributed to several factors. Exteriors could be wood, brick or masonry, and mass production had significantly reduced the cost of construction materials and cast-iron ornamentation. As a result, the style was affordable to homeowners from all income levels. Interestingly, though, the trend never gained a notable foothold in the South due to economic conditions following the Civil War.

Demand for Italianate styling faded toward the end of the 19th century, but soon made a comeback as Italian Renaissance Revival. This version originated on the East Coast and signified a return to the more precise, symmetrical elements of classical architecture. Applied primarily to public buildings and large mansions for the wealthy, the form held sway until about 1930.

More formal and stately than the Italianate style, Renaissance Revival allowed for the addition of a third or even fourth story with smaller, simpler windows on the upper levels. Exteriors emphasized masonry, particularly cut stone, often rusticated with level edges and protruding centers.

Although less prevalent today, the grandeur of Italian Renaissance architecture continues to appeal to upscale homeowners.  In addition to the conventional deep eaves, elements are likely to include covered porches, verandas and porticos, arches, quoins, columns and pilasters and terracotta or synthetic tile roofs. Decorative features, while more conservative, may include corbels, a stringcourse defining the main level, balustrades and wrought-iron balcony railings.

Considering St. Louis’ affinity for all things Italian (from The Hill to pizza and provolone), the time-honored elegance of Italian Renaissance design will probably remain an influence in our region for many years to come.    See stlouishomesmag.com for resources.